Roots of Anti-Asian American Violence: The Past as Present

Join the Harvard Club as we investigate the past, present, and future of Asian-American life.

Recent headlines have brought the issue of anti-Asian American violence in the USA to the fore of general public consciousness. But it is important to understand the murders of 6 Asian American women in Atlanta do not constitute an isolated incident. Nor are the nearly daily attacks on Asian American elders a current anomaly.

The 1870s were a time of great social and economic unrest in the United States. The country was several years deep into the “Long Depression,” when unemployment was as high as 20 percent on the West Coast. Thousands were being fed daily by churches and charities. Anti-Chinese sentiment had been long-simmering in California, and troubled economic times only exacerbated race hate. The LA Chinatown massacre of at least 20 lynching victims is a neglected chapter in American history, scarcely acknowledged in US history textbooks. The neglect, even erasure of the LA Chinatown massacre, which was the bloodiest race riot on the West Coast, is shocking – though perhaps not surprising, because Asian Americans have often existed on the margins of USA mainstream social and political histories.

Join us as Dr. Hao Huang, Kim Tran, and Professor Jang Wook Huh explore and discuss the roots and present-day effects of anti-Asian American violence and the parallels that this violence and these movements have with other historical civil rights and racial equity movements. Dr. Hao Huang (AB '78) is the Bessie and Cecil Frankel Endowed Chair in Music at Scripps College.  He was the 2012-13 American Council on Education Fellow-in-residence at Queens College CUNY. Serving as a United States Information Agency Artistic Ambassador on several overseas tours to Europe, Africa and the Middle East,  Dr. Huang continues to be active as a concert pianist in the USA and abroad. For 2017-18 and 2015-16, Dr. Huang was chosen by the Scripps College President to serve as Director of the Scripps Humanities Institute, a flagship co-curricular program. Dr. Huang continues to contribute to Scripps College’s initiatives to hire highly qualified faculty of color with concerted efforts regarding minority candidate recruitment recruitment (contact with the ACE Minority Affairs Office, target letters of inquiry, follow-up telephone calls, use of The National Registry of Diverse & Strategic Faculty. He has served as Chair of the Scripps Music Department, as Chair of the Scripps Dean of Faculty Search Committee and was elected by Scripps College colleagues as the first faculty of color to serve as Chair of the Faculty Executive Committee. Concurrently, he was also elected by his peers to be the Chair of the Intercollegiate Faculty Council of the Claremont Consortium. Huang holds a baccalaureate from Harvard, a masters degree from the Juilliard School and a doctorate from StonyBrook University (SUNY). 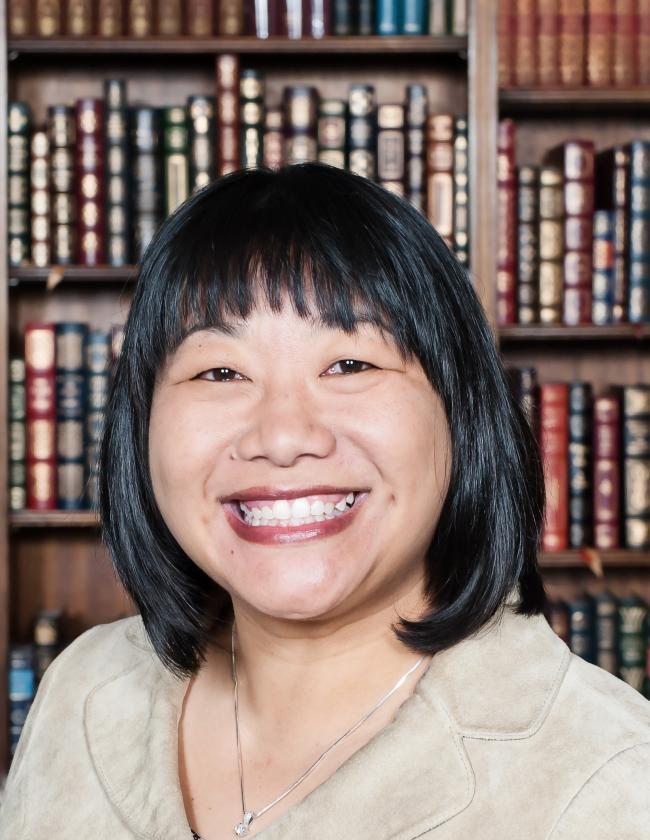 Kim Tran currently serves as Board Secretary for Asian Americans Advancing Justice Center, a national organization dedicated to social justice for the Asian American community based in Washington DC. Kim served as the first woman of color President of the King County Bar Association (KCBA) in 2015-2016. KCBA represents the 15,000+ attorneys and legal professionals who live and work in King County. KCBA is dedicated to the professional development of legal professionals, providing pro bono legal services and providing scholarship and opportunity to support diversity in the legal profession. In 2009, Kim served as President of the Asian Counseling Referral Service (ACRS), the largest social services agency serving the Asian American community in the State of Washington. During her tenure as Board President, ACRS completed a $19.1M capital campaign. For more than 10 years, Kim volunteered as a naturalization teacher at ACRS. Kim is a co-founder of the Washington Statewide Diversity Conference promoting diversity in the legal profession 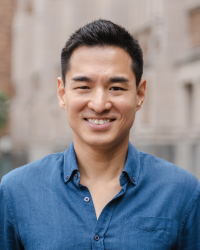 Professor Jang Wook Huh specializes in ethnic American and comparative literatures, with an emphasis on modern cross-cultural exchanges in transpacific circuits. He is currently working on a book that examines the literary and cultural connections between black liberation struggles in the U.S. and anticolonial movements in Korea during the Japanese and American occupations. His research has been supported by the American Council of Learned Societies, the Social Science Research Council, the Council on Library and Information Resources, and the Fulbright Program, among others.  Before joining the faculty at the University of Washington, Professor Huh taught in the Department of English at the University at Buffalo, State University of New York. He holds a PhD from Columbia University and a BA from Seoul National University.

For questions, please email Michael Bervell AB '19 (President of the Harvard Club of Seattle) at club@harvardseattle.org.